Customer service has a new definition. Never before have I ever witnessed someome extend themselves as Frank at Value Act Cleaners. Due to a death in the family, my teenage some needed to have a new suit tailored for services and Value Act was one of the only cleaners advertising alterations open on a Sunday. When we explained what we needed, Frank explained that the tailor was off and would not be back until the morning… this would not work as my son had school. Frank said wait a minute and called his tailor, Sidney, and explained the situation. With no hesitation, he said I’ll be there in 20 minutes… He actually had to make the trip twice, as Frank suggested we go to get breakfast and Sidney left just before we got back! He measured up my boy, tailored the pants and we were able to have them in hand the next day.

The absolute epitome of customer service. Frank, you showed us that just a little effort means so much. And the man is hysterical and likes the classics… Just ask Alexa! 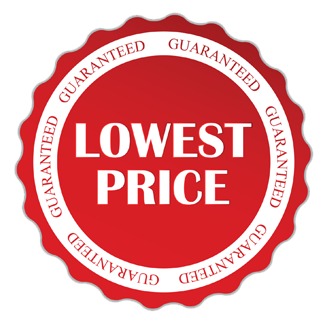 Value Act Cleaners Pickup and Delivery has expanded our service area! Contact us now using the button below to schedule your pick-up.